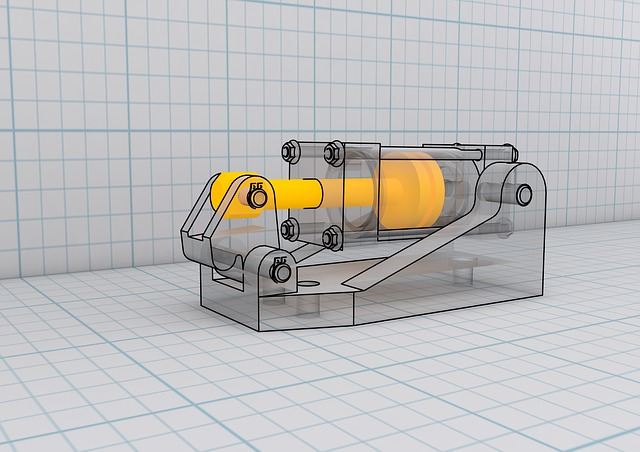 3D printing has been around since the early 1990’s but it is only in the last 10 or 20 years that different industries from gaming to medicine have began to truly realise its potential. And whilst the term 3D printing has become more widely recognised, there are still many terms and phrases within this process that are yet to be fully understood. Here we will explain some of the key terms used in 3D printing. You’ll not only understand how the process works, but also discover innovative ways in which it can be used across industries globally.

Arguably, CAD or Computer Aided Design is one of the more widely recognised technical terms within 3D printing. The name speaks for itself in that it describes the use of computers to aid in creating, modifying, optimising and analysing aspects of a design. CAD is a key element in designing products that have potentially been initially created using a 3D scanner and may be printed using a 3D printer.

STL or Stereolithography directly relates to CAD as it is a file format derivative from Stereolithographic CAD software. It is also known as ‘Standard Triangle Language’ as it describes simply the surface geometry of a 3D object without texture, colour or any other details found in CAD models. It is widely used in the design process for 3D printing to accurately depict the base of the product.

PLA is a plastic filament also known as Polylactic acid that is a biodegradable thermoplastic material used in 3D printing. Derived from corn-starch and other raw materials, it is one of the most popular choices of material. It can easily create a wide range of products for a variety of industries. It is the ideal material for products which incorporate small details and where the overall aesthetic of the finish is a priority as the low temperature allows for easier printing.

ABS or Acrylonitrile Butadiene Styrene is similar to PLA in that it is also a commonly used thermoplastic in 3D printing. It is most often used in injection moulds for a number of industries to create a large volume of the same part. Examples include car bumpers for car manufacturers or even a simple consumer product such as Lego building blocks.

There are a variety of methods when it comes to 3D printing. FDM or Fused Deposition Modelling is one of the most widely used processes. Designs must be processed in a CAD program before being printed into a tangible object. FDM is a very popular printing method with a range of industries from car manufacturers to consumer goods.

Much like FDM, Polyjet is another 3D printing tech that is able to produce accurate prototypes, components and other parts. Similar to the way an inkjet printer works, by using photopolymer resins the polyjet printer deposits small droplets of photo curable liquid onto trays, slowly creating layers to build to the final product.

Why might you need to reverse engineer an object? 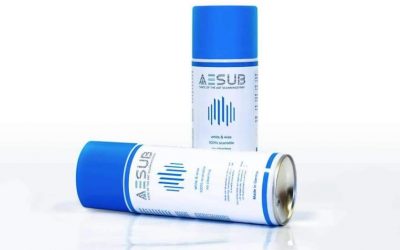 What Else Do I Need to Take Advantage of 3D Scanning?

Everyday Items You Can 3D Print 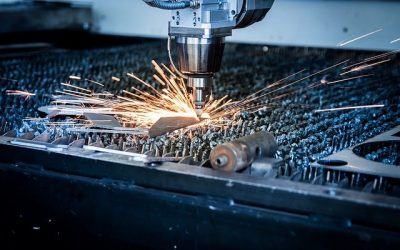 3D printing vs laser cutting: which is better?