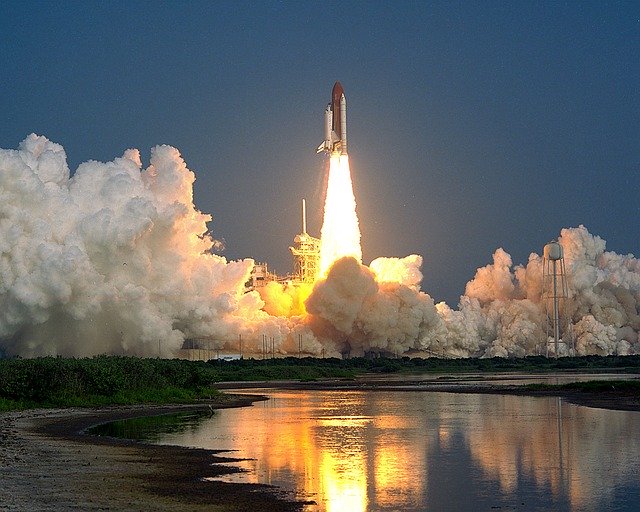 Last year we brought you some of the most amazing things happening in the 3D printing and scanning industry – but at the rate that the technology develops, it’s already due for an update. The things that you can do using 3D printing technology continue to increase, as the scope of this revolutionary technology advances.

3D printing has a broad range of applications, some of which you may find both amazing and inspiring.

How Does 3D Printing Work?

3D printing is a process where you create a three-dimensional object from digital sources. You do this by building the object up, layer by layer.

To do this, you first need a 3D model of the object you wish to print. With this computer model as the basis, you then divide it into multiple layers, which can number in the hundreds or thousands.

This process is slicing, and once completed, you can feed the information into a 3D printer, which will then print your object, one slice at a time, to create the finished article.

This sounds relatively simple, but the beauty of 3D printing is that it can create complex objects more easily than traditional manufacturing methods.

Now, we are seeing 3D printing technology creating a diverse range of objects, from rocket components to eco-friendly houses.

Here, we look at some of the examples of 3D printing at the cutting edge of additive manufacturing.

It’s Not Rocket Science… Or is It?

The CSNA rocket contained 3D plastic printed components. 50 of them, in fact.

The components were printed using a nylon powder, which has a low bulk density, making it ideal for airborne purposes.

This entire assembly of 50 parts only took 48 hours to print, and together they made up the firing skirt of the rocket, which had an overall diameter of five metres.

The multi-stage rocket sheds mass as it gets into orbit. The firing skirt provides essential structural support between its various stages.

It’s not a load-bearing structure, which why CSNA could use a polymer as its material.

CSNA has also announced it plans to put 3D printed houses on the moon.

At Texas A&M University, scientists have developed a technology that will enable 3D printers to print buildings made out of local soil.

The versatility of 3D printing technology means that scientists have been able to print entire architectural facades using soil.

Although concrete is a readily-available and relatively cheap building material, there is an environmental cost to using it due to the energy required to mix and transport it.

3D printing using soil may prove to be a way of revolutionising the construction industry.

But this technology has the capability to transform and advance more aspects of medical treatment.

Researchers have cooperated globally to develop a method where 3D printers can print structures that will help skeletal regeneration.

This involves bioprinting implantable scaffolds that are nanocomposites, which include bone marrow and human umbilical vein cells.

These cells have the potential to form bone.

This advance in 3D bioprinting should eventually transform orthopaedics, though it is still in its early stages of development.

The US Navy is developing 3D printing of biodegradable underwater devices, such as oceanic sensors.

Currently, underwater equipment that is left in the ocean simply becomes another form of debris.

But a team of scientists at the Naval Surface Warfare Centre, in Florida, has created a 3D-printable material made of a polymer that is marine-biodegradable.

It could prove useful for single-use underwater devices, which would then decompose harmlessly in the ocean.

3D Printing the Food We Eat

There is a tremendous potential for 3D printing to eventually be involved in the mass production of food.

Food customisation can give restaurants and food producers a competitive edge, and 3D printing will enable them to do this far more rapidly and conveniently.

The next stage in the development of 3D printing for food might well be 3D-printed meat, based either on vegetable matter or lab-grown animal cells.

With intensive livestock farming contributing to global warming, and more risk of food contamination through antibiotic resistance developing in herds, 3D printing could be the ideal solution for future meat production.

3D printing technology is enabling creatives to restore lost art and craftsmanship. One example is using it to restore urban architecture which would otherwise be lost to time and dilapidation.

A New York architecture firm has been applying 3D printing to recreate colonnades, cornices and custom finishes, to enhance its building designs.

Museums and cultural institutions are turning to 3D printing to help them preserve historical artefacts, and to give visitors a more vivid experience, recreating scenarios such as Tutankhamun’s tomb.

The Incredible World of 3D Printing

3D printing is an ever-evolving technology, which is going to become an increasingly regular part of many people’s lives.

Discover more about its capabilities and applications by calling us on 01527 558 282. Or you can complete our contact form and we’ll be in touch as soon as possible.

How Accurate is a 3D Scanner?

Uses of 3D scanning in the educational sector 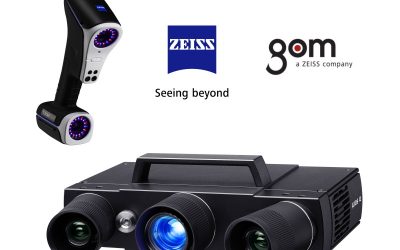 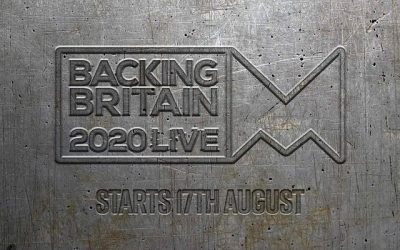 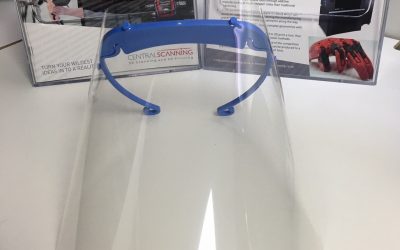 3D Printing and mass production of protective visors for the NHS