How Does the Aerospace Industry Use 3D Printing Services? 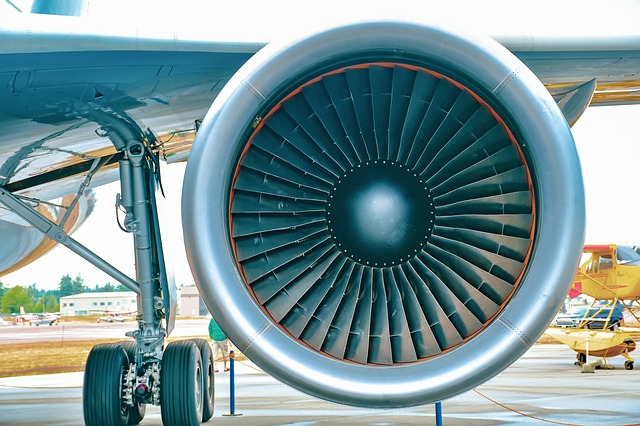 The aerospace industry has been an early adopter of 3D printing services, adapting this technology and helping it evolve as far back as the 1980s.

As a scalable solution, 3D printing offers flexibility for the future, but also enables the kind of technical production innovations that should ensure that the aerospace industry continues to thrive.

There are certain key areas where 3D printing is making an impact on the aerospace industry:

This component formed part of the Rolls Royce Trent XWB-97 engine, and it was the result of a collaboration between the manufacturers and the University of Sheffield’s Department of Material Science and Engineering.

The component was a titanium front piece with a 1.5 metre diameter, housing 48 aerofoils.

An Airbus A380 then completed a successful test flight with the Trent XwB-97 replacing one of its old engines.

This demonstrates the versatility of 3D printing for aerospace, going beyond the research and prototyping stage to practical, finished industrial application.

The Production Benefits of 3D Printing

Aircraft parts are, typically, produced in short runs. Historically, this has meant that high costs are in-built.

However, the use of additive manufacturing is now helping to bring production costs down, along with introducing new efficiencies.

Many of these crucial components will also be more lightweight and more resilient than traditionally manufactured parts.

Weight is a crucial factor in reducing the environmental impact of flying.

By reducing the weight of an aircraft, 3D printed parts help reduce its air-drag, which then reduces fuel consumption.

At a given speed, aircraft weight will increase drag, because of how the wing must then generate sufficient lift. But the most significant impact weight has is at cruising altitude.

The heavier the aircraft’s weight is, the lower its cruising altitude will be, because of the air density required for lift. The greater the air density, the more impact draft will have. This then results in more fuel consumption.

Carbon fibre materials and shape memory alloys can reduce the weight of aircraft, while enabling greater efficiency in construction.

In traditional manufacturing processes, different parts will require different tooling settings, all of which add to the expense and the time taken in producing aircraft parts.

This means they can produce modified parts or upgrades on demand, without needing to stock considerable numbers of components.

3D printing services can output complex and lightweight structures which are highly stable.

At the design stage, 3D comes in the form of conceptual modelling, including sophisticated scale models.

For prototyping, 3D has now been widely adopted throughout the aerospace industry. This can range from full-scale enclosures to concept models.

As a flexible manufacturing solution for aerospace, 3D printing also provides increased capacity for customisation in production, for both interiors and functional parts.

Preparing Aerospace for the Future with 3D Printing

Like many other sectors, aerospace faces various future uncertainties, including the impact of Brexit and the impact of environmental regulations.

To continue to thrive, it must be able to both react rapidly and be proactively engaging with change.

3D printing is set to play a major part in how aerospace embraces the future.

From research and development right through to ongoing aircraft maintenance and upgrading, 3D printing has the capability to improve efficiency while bringing down costs.

Incorporating 3D printing services and technology into existing workflows at key stages can speed up processes and provide greater clarity for designers and manufacturers around innovative improvements in aircraft performance.

In aircraft production, every part requires certification for its airworthiness, but increasingly there is realisation that 3D printed parts will become the industry norm as their consistency, resilience and reliability is proven in the field.

The Next Industrial Revolution is Now

The world’s first entirely printed plane was designed and flown by engineers at the University of Southampton in 2011.

Since then, the influence of 3D printing services on the aerospace sector has continued to grow.

It is a technology that is leading the second industrial revolution, and that can help position aerospace as an industry of the future and for the future.

For more information about our 3D printing solutions, please use our online contact form, or call us direct on 01527 558 282.

3D Printing and the Coronavirus

3D Printing and mass production of protective visors for the NHS 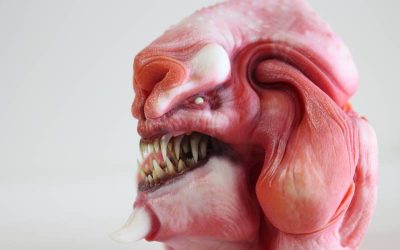 Are you an artist? 3D printing and scanning could benefit you 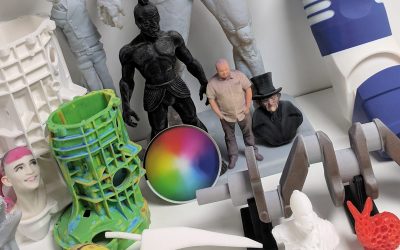 Uses of 3D scanning in the educational sector 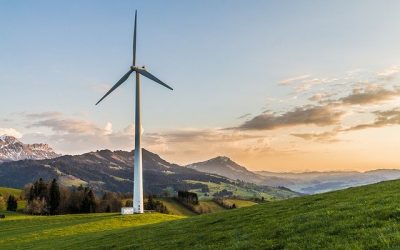 3D Printing and Scanning in the Energy Industry