Can You 3D Print A House? 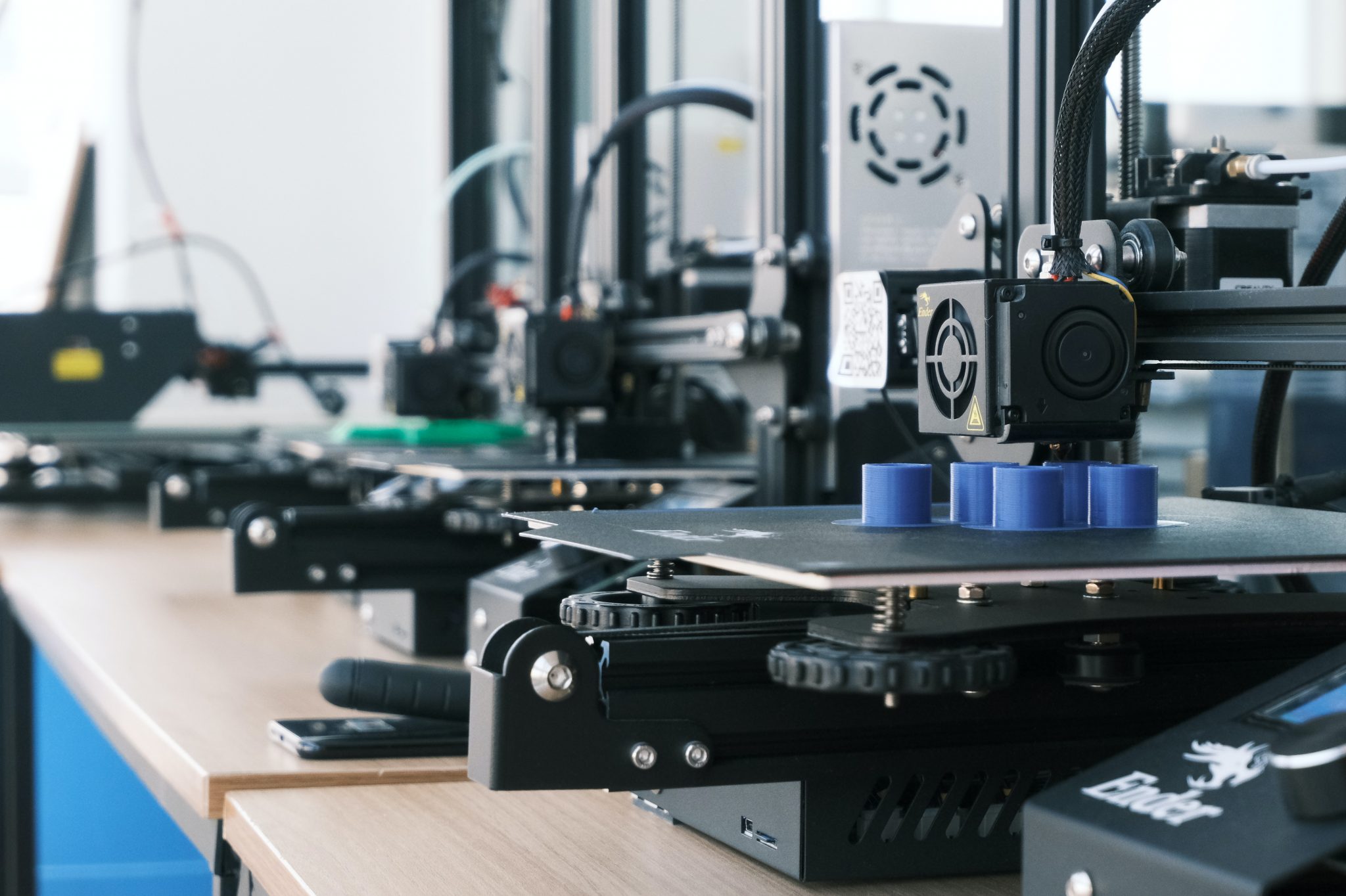 The human race has a long history of innovation, but one of the biggest potential breakthroughs waiting to burst onto the world scene is the concept of a 3D printed house.

We’re all familiar with the idea of 3D printing objects on the smaller end of the spectrum – anything from toothbrushes to musical instruments – so the next step in the design and development process is a fully functional 3D printed house.

Can You 3D Print A House?

3D printing allows us to design and print any number of functional objects using design software and equipment such as 3D scanners and printers. 3D printing is cost effective, it has the potential to be environmentally friendly and, given the huge advances in 3D technology over the last decades, it’s becoming readily available in all manner of niches.

One area of 3D printing that has come on leaps and bounds, in a short space of time is a 3D printed house. This might seem extravagant to begin with. Surely we can’t just design and then print a home? But, when you break it down, a 3D printed house is not resigned to the realism of science fiction. 3D printed houses are a reality today.

3D printed houses can be designed and modelled using design programmes and software before large 3D printers are used to print off the required elements needed to build it. In fact, with the right software, anyone can have a go at designing a home. Furthermore, foundational aspects such as walls, doorframes and roofs can be 3D printed. As well as any number of interior elements, be it lampshades or kitchen counters.

Once the designs are complete, the actual process of construction is incredibly quick and requires far less skill and equipment than a standard bricks-and-mortar home. A 3D printed house in the Netherlands, for example, was recently printed and put together in 120 hours.

In April 2021 a Dutch couple moved into one of Europe’s first fully functioning (and legally habitable) 3D printed houses. Constructed in Eindhoven, the home took 120 hours to build using a gigantic robotic concrete nozzle attached to a 3D printer. The rental cost for the couple is currently 800 euros per month. This is far less than the average rental cost in the area for a two-bedroom home. The home is part of a trial project in the European Union. If successful, it’s hoped that 3D printed homes and houses could become the norm across the continent.

Although not a residential home, 3D printing company Apis Cor designed and built the world’s largest 3D printed building in Dubai. The government building is around 650 square metres in size. In addition, surprisingly, it took just three workers and one 3D printer to build. Dubai has a long history of innovative construction. Furthermore, the government wants the city to be comprised of 25 per cent 3D printed buildings within the next decade.

It’s hoped that 3D printed houses could provide an effective solution for the world’s housing crisis. They enable the ability to lower prices and allowing low-income families to purchase their own property. In Tabasco, Mexico, one of the first low-income projects is underway. A small neighbourhood of 50 homes have been constructed using 3D printing techniques. The neighbourhood is aimed at low-income families earning less than 100 US dollars a month. Therefore, demonstrating just how cost-effective a 3D printed house can be.

Is It Expensive To 3D Print A House?

Cost estimates for a 3D printed home can vary quite drastically. But, the overriding takeaway is that this is a concept that is going to get a lot cheaper as it becomes more readily accepted and more widely available.

3D printing itself is cost effective. The materials required are much cheaper than traditional building materials. Although given the scale of building a home, this is a project that would need to be outsourced to professionals, at least for now.

While some companies claim to be able to build a 3D printed house for as little as £3,000 per home, this isn’t a realistic price. This price tag is for the bare minimum. It doesn’t include the labour and expertise needed to put the house together in a safe and secure way. Additionally, it wouldn’t include all of the items you need in order to live in the home (kitchens, showers, electrics, etc.).

Perhaps more realistically, is the cost for a four-bedroom 3D printed house in France. It became one of the first 3D homes to be permanently lived in. After design and construction costs were accounted for, the four-bedroom home came in at around £170,000. However, it was much still much cheaper than the average cost of a home in the area.

How Long Does A 3D Printed House Last?

3D printed homes are still in the early stages of development. Fully functioning 3D printed houses have only been constructed within the last decade. Therefore, their exact lifespan is still a matter of debate.

A number of factors, such as the design and materials used in the construction process, will affect the longevity of a 3D printed house. But, it’s estimated that they will last for at least 50 years.

As with all engineering projects, this is a lifespan that will inevitably increase as design and production methods are improved.

Contact Central Scanning Today For All Your 3D Printing Needs

Central Scanning has more than a decade’s worth of experience providing services and equipment in the 3D printing industry. We stock a fantastic range of products, all at affordable prices.

Our expert team also offers a wide range of services, including 3D printing. Our team is ready to help you with your next project, so don’t hesitate to get in touch. Contact Central Scanning today for all your 3D printing needs.