The History of 3D Printing – Where, When & How 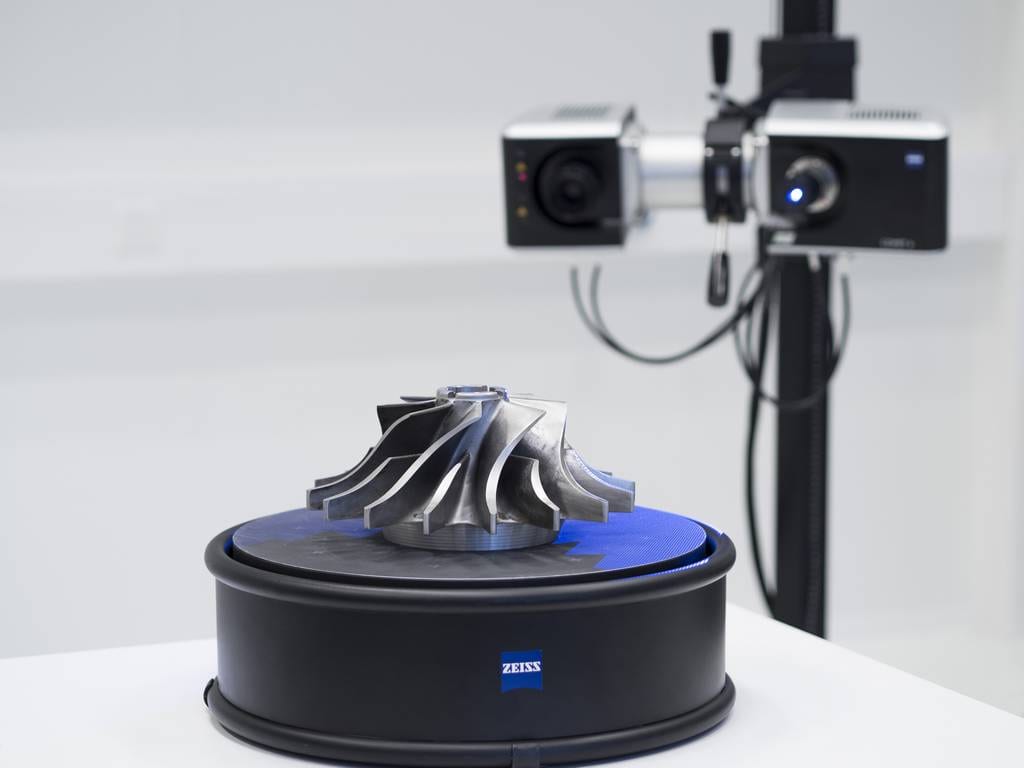 For many, 3D printing is a relatively new concept that has only become more widely recognised and globally utilised in recent years. In actuality, 3D printing has been around since the 1980s and is quickly becoming one of the fastest growing industries. There are endless possibilities, from producing anything from toys to tools, houses to organs. Therefore, global industries are now realising the true potential of 3D printing.

In this post we’ll explore the history of 3D printing, who invented it and when. We’ll also take a look at where the industry is going in the years ahead.

It wasn’t until the early 1980’s that 3D printing truly began. However, the 1970s brought about an important time of theory surrounding the process. It was during this time that talks around the production of three-dimensional objects using additive layering began. This literally put the building blocks in place for the next decade. 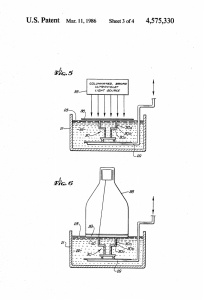 It would only take three years before a team of French inventors would file their patent on the stereolithography method: Alain Le Méhauté, Olivier de Witte, and Jean-Claude André. Similar to Kodama’s invention, this method would rely on UV light to successfully harden photopolymers. Unfortunately, the French General Electric Company decided to abandon the patent application. They cited a lack of business prospects at the time. To their detriment, stereolithography is still widely used in 3D printing today.

After that, it would the only take three weeks before an American would benefit from the French team’s lack of foresight. Chuck Hull went on to successfully file his patent for his very own stereolithography fabrication system. Hull is now widely seen as the ‘Father of 3D Printing’. He defined his process as a “system for generating three-dimensional objects by creating a cross-sectional pattern of the object to be formed”.

Who Was The Original 3D Print Inventor?

Many would argue that Kodama was the original inventor of this system. It would be years before Hull created his stereolithography machine and coined the term. However, Kodama’s contribution to the 3D Printing industry cannot be understated. He did make another extremely important and original contribution to what we now know as the history of 3D printing. Hull was the key developer of the STL file format which is the digital file that can be read by 3D printers. STL files are still a crucial and widely recognised element used today in 3D printing.

Without the development of the STL file format, the face of modern-day additive manufacturing would be very different. It is the vital combination of both hardware and software that has made it possible to design a 3D model on computers. In addition, have the ability to accurately reproduce it using a 3D printer.

Since its inception, 3D printing has quickly expanded over the years of history. Particularly during the 1990’s when a string of 3D Printing companies would emerge to push the tech forward. Each has significantly contributed to the development of the 3D printer. Creating many different models with their own unique capabilities.

There are a wide variety of 3D printers, each named based on the technology they use to function.

Here we have listed the 9 main types of 3D printer below:

The Future of 3D Printing

In recent years, 3D printers have become increasingly accessible with the price dropping and the quality constantly improving. What we can take from the last ten years alone as well as the entire history of 3D printing is that it won’t be stopping anytime soon. The technology will continue to advance at a rapid rate. It is predicted by many that soon every home, school and business will have a 3D printer as an integral part of their day to day life.

The reduction in time, cost and materials that 3D printing provides suggests that the commercial and industrial world won’t take long to integrate this tech into their manufacturing processes. The ability to create fast, sustainable and affordable tooling alone is more than enough of an incentive to persuade global companies to capitalise on this innovative resource.

As with any new tech, there is skill required to understand how best to use it. Training is needed even to use CAD software to even generate the correct files that will run in a 3D printer. But when we look back at the history of technology, even with tech such as computers we can see that it doesn’t take much time for society to embrace the new and quickly adapt.