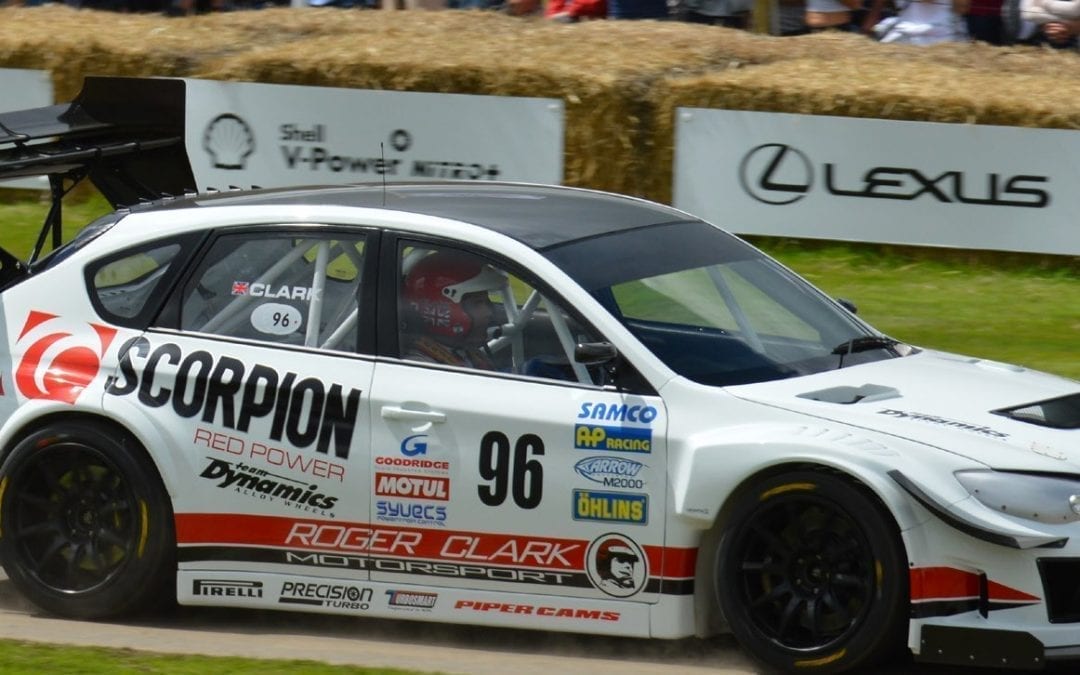 East Midlands based speed demons, Roger Clark Motorsport, needed a helping hand from the guys at Central Scanning to give them a chance of double-glory at the Goodwood Festival of Speed in West Sussex. Did they succeed? Yes! Even a fearsome 900bph+ McLaren couldn’t hold off Clark and the Gobstopper II!

Central Scanning firstly scanned and then replicated a vital aerodynamic component on their fierce race car, which had previously been damaged in a test session a week prior to Roger Clark’s most prestigious event of the year, the 2016 Goodwood Festival of Speed.

The team at Roger Clark Motorsport have previously had some bad experience with providers doing a similar type of work, so were elated when Central stepped up to the mark and delivered the service as promised. A tight deadline was put forward, but that was no issue, resulting in Central Scanning being part of getting the illustrious Gobstopper II over the finish line and holding onto their title of number one, for the second year on the bounce!

Mike Gamble, General Manager at Roger Clark commented: ‘We couldn’t be happier with the efforts of everyone involved from Central Scanning. Working methodically with a very short deadline our problem was soon solved quickly and to a very high standard’.

Mike continued ‘Our experience with Central Scanning was exemplary! We received a first rate service and found the staff very willing to help with the trickier jobs often to very tight deadlines which is just what we need in our industry.’

After sending Central Scanning the initial job details, the quotation was quickly agreed upon and work got underway. Tom White, Central Scanning’s Application Engineer sums up:

‘At Central Scanning we are always willing to step up to the mark and in the circumstances, we hope we have proved that even if time isn’t necessarily on our side, we can still deliver and make it a success. With this project, came a fantastic added bonus, that the team at Roger Clark Motorsport made it a double-glory, following on from their success last year.’ 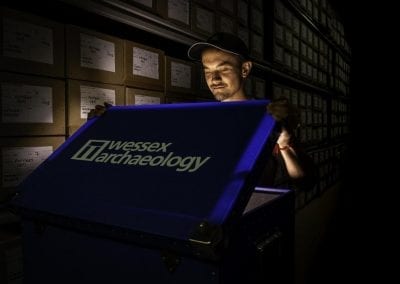 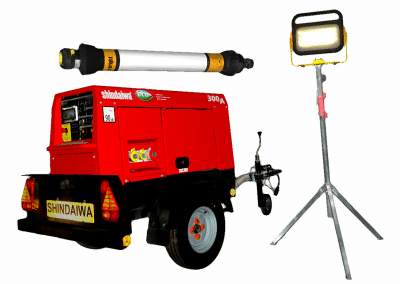 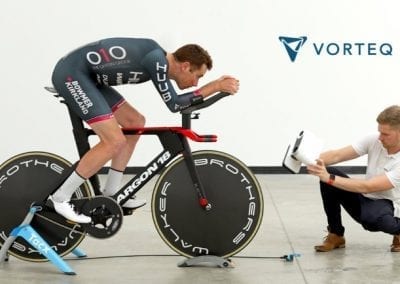 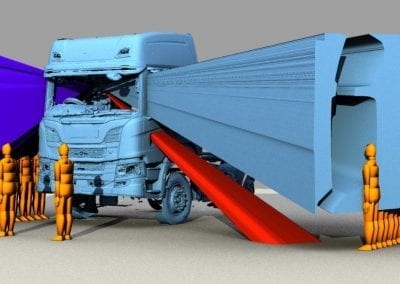